Gazela Biznesu and “Forbes” Diamond are ours again!

Strona główna Gazela Biznesu and “Forbes” Diamond are ours again!

Gazela Biznesu and “Forbes” Diamond are ours again!

We have also been laureates, for the second time, of “Forbes” Diamond prize. This is a very prestigious award, granted annually by one of the world’s most recognised magazines. The title distinguishes the companies which have achieved the fastest rate of growth of their net value over the period of three recent years. To evaluate the businesses, Bisnode Polska analysts applied the so-called Swiss method which combines the property-focused method with the income-focused one. The former one alone ignores the staff potential and the know-how possessed in its valuation, while the latter one fails to consider sensitivity to seasonal or business cycle oscillations. The unified method allowed to prepare the base of almost 3,000 business entities to which the credit bureau awarded, this year, the positive trustworthiness rating (based upon EBIT and ROA indicators). This certifies their significant current liquidity and not having any payment delays. Additionally, enterprises which met all the criteria also had to demonstrate positive financial result and an adequate value of equity capital. 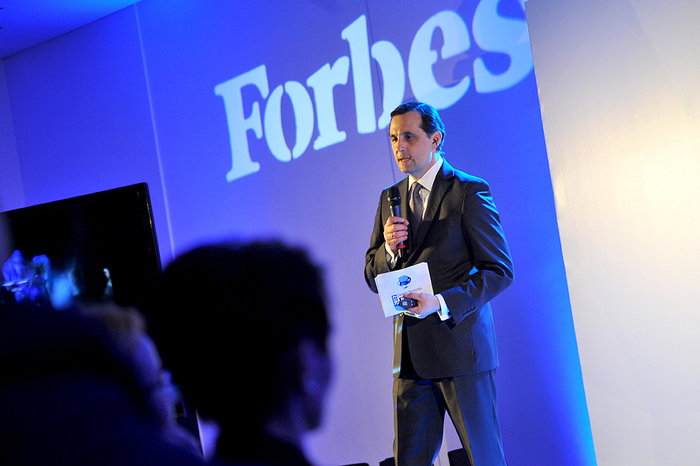 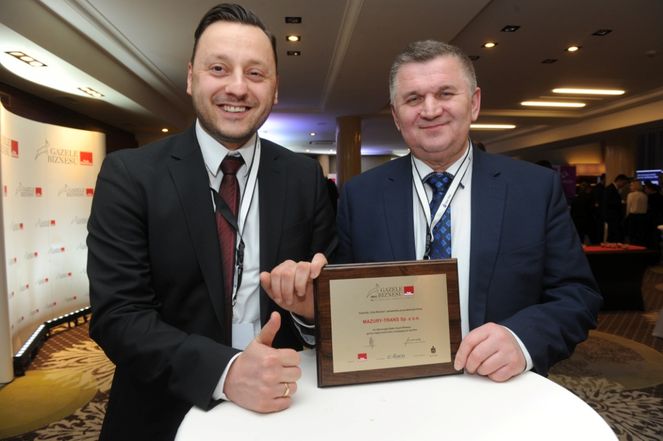 We provide comprehensive logistic services for fresh products requiring controlled temperature in Poland and throughout the European Union.

While selecting vehicles to its fleet, Mazury-Trans Sp. z o.o. company takes into account their reliability as well as reasonable running costs.

Mazury – Trans is more than just transport: we are hold a servicing station which deals with repairs of trucks, delivery vans and other specialised vehicles.

As one of crucial strengths for our growth, we foster innovation.

We put particular emphasis upon the implementation of innovative technologies in the field of the fleet management. In that context, we have introduced the real-time fleet management system called FMS

We are financially stable company with dynamic rate of growth – that’s why we search candidates for the following jobs:

Our headquarters is in Mazury region, in the environment-friendly region.This obliges us to reveal intensified care for the environmental aspects of our activities. Accordingly, we operate new fleet of vehicles and our drivers are obliged to upgrade their skills in Eco-Driving training courses